Neptune Odyssey is a bold mission of exploration would be the first to orbit an ice giant planet to study the planet, its rings, small satellites, space environment, and the planet-sized moon, Triton. Download the Final Report

Neptune Odyssey is a Planetary Mission Concept Study (PMCS) conducted by JHU/APL under contract from NASA to support the 2023-2032 Planetary Science and Astrobiology Decadal Survey. The Mission Concept involves a spacecraft, Odyssey, entering into orbit around the ice giant planet Neptune, deploying an atmospheric entry probe into Neptune's atmosphere. The orbiter would study Neptune, its rings, small satellites, space environment, and the captured dwarf planet and likely ocean world, Triton. 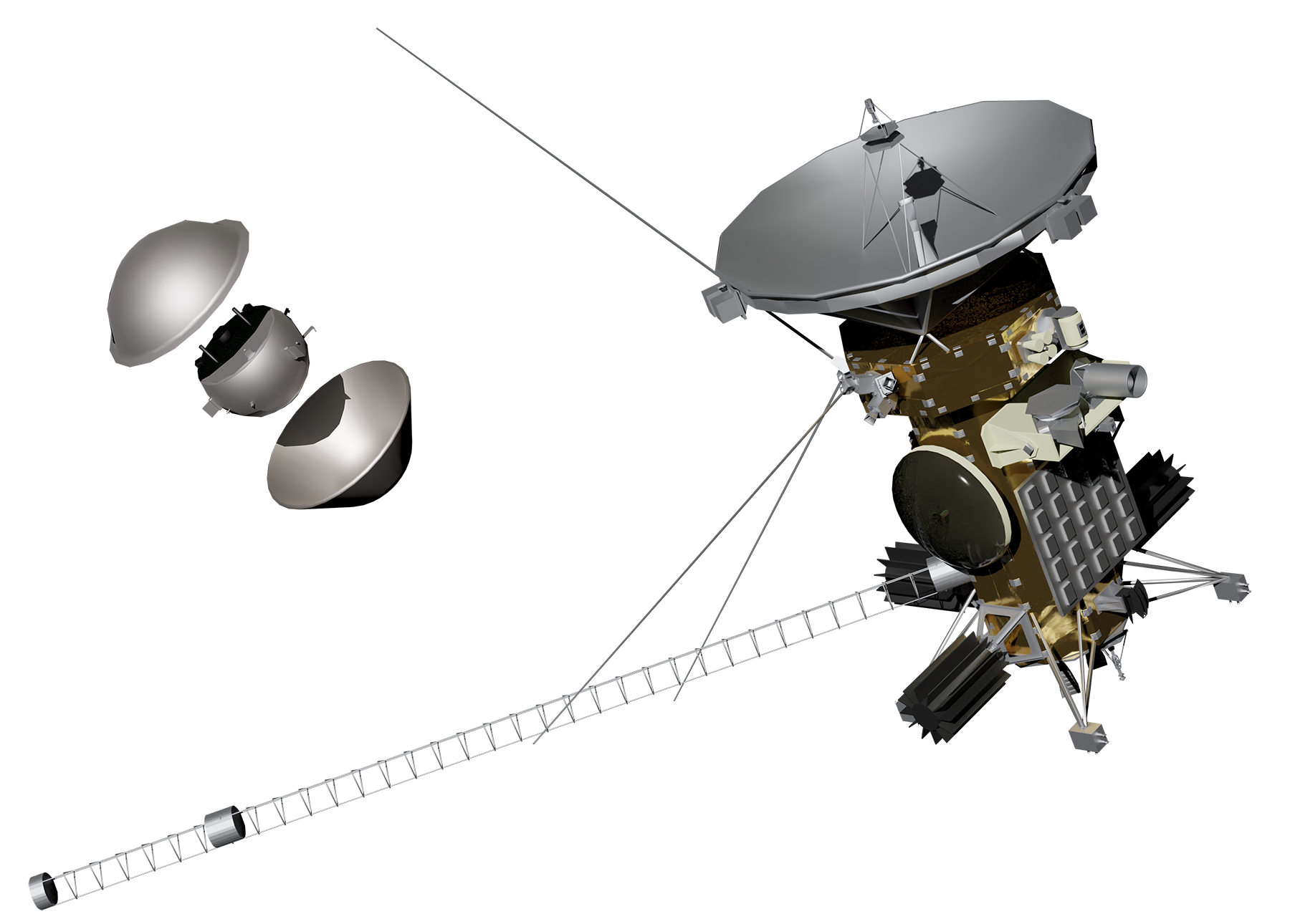 Launching in 2033, the spacecraft would take a 16-year cruise to Neptune for a 4-year prime orbital mission.

Odyssey would orbit Neptune, using Triton flybys to alter the spacecraft's orbit around Neptune. Odyssey would collect data and images at a wide range of altitudes and orbital inclinations and would explore other Neptunian moons and rings.

The flight system consists of a single Neptune Odyssey orbiter with accommodated Neptune atmospheric probe. The orbiter has been designed to host 14 instruments.

Between Uranus and Neptune, the latter is unique in providing simultaneous access to both an ice giant and a Kuiper Belt dwarf planet.

Odyssey would orbit Neptune, providing New Horizons-quality science from Triton every month, using the moon's gravity to shape the orbital tour and allow coverage of a range of latitudes and longitudes on Triton, on Neptune, and in the space environment. Odyssey's mission would end by conducting a Cassini-like Grand Finale tour, passing inside the rings very close to the giant planet, and ultimately taking a final great plunge into Neptune's atmosphere. 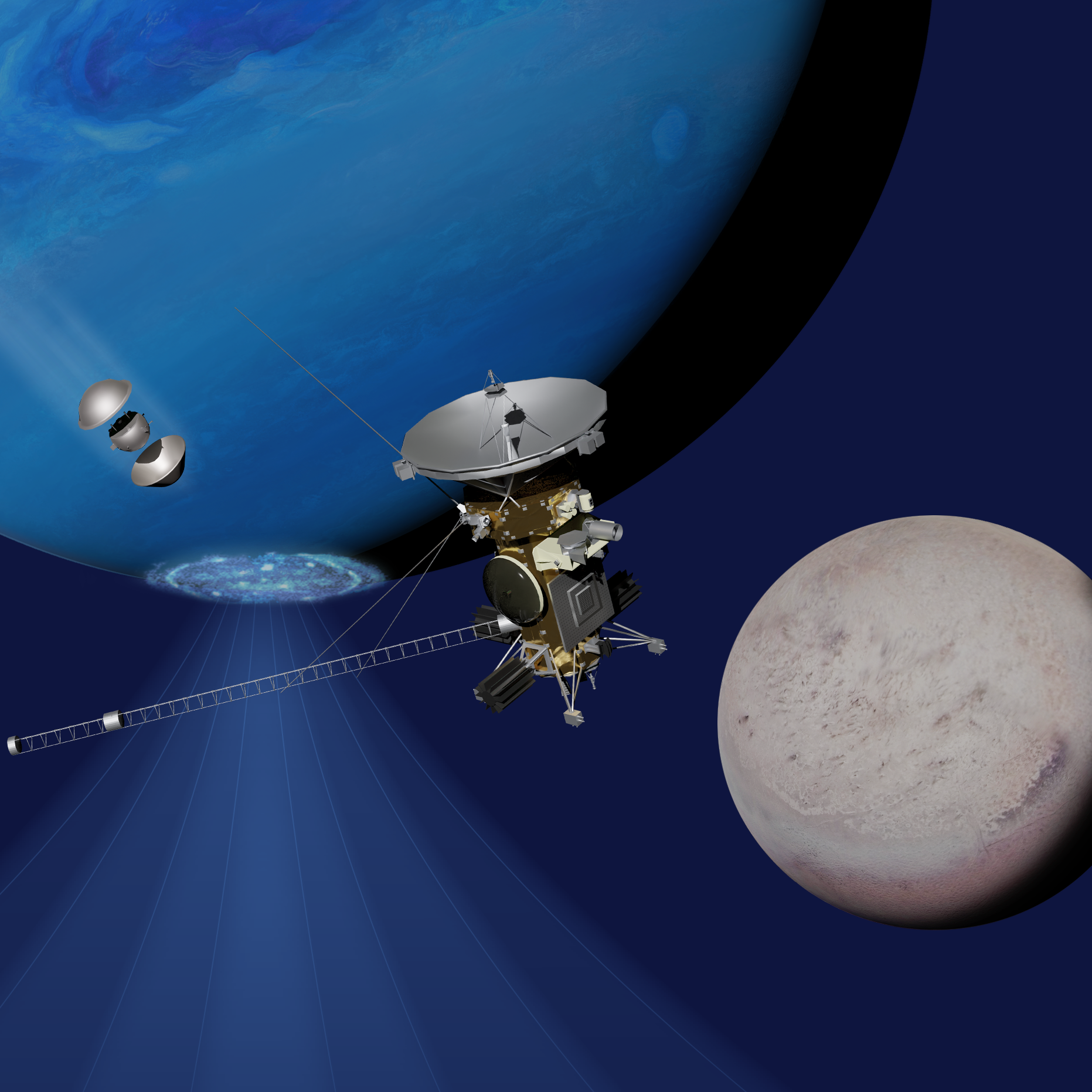 How do the interiors and atmospheres of ice giant (exo)planets form and evolve?

What causes Neptune's strange magnetic field, and how do its magnetosphere and aurora work?

Is Triton an ocean world? What causes its plumes? What is the nature of its atmosphere?

How can Triton's geophysics and composition expand our knowledge of dwarf planets like Pluto?

What are the connections between Neptune's rings, arcs, surface weathering, and small moons?

A special journal issue from the Royal Society highlights a conference organized in part by APL researchers on the current knowledge and future exploration of the solar system's ice giants, Uranus and Neptune, and their moons.

Scientists at a conference in Houston presented the concept for a flyby mission to study a mysterious moon that may contain an ocean.

"There is only one planet-type left to orbit –an Ice Giant, and we propose that NASA continue their voyage of excellence in planetary exploration and leadership by scheduling a Flagship-class mission to the Neptune-Triton system."